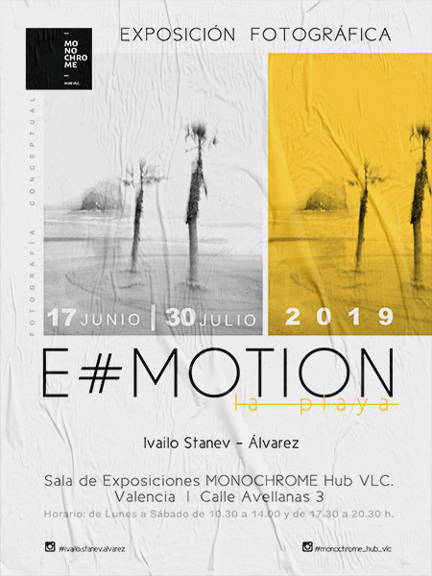 ABOUT THE PROJECT "E#MOTION-la Playa"

E#MOTION is a conceptual project on which Ivailo Stanev-Álvarez has been working in the past three years. It is a different look and suggestion on some of the most famous and visited tourist and summer destinations in Europe. With their colour and appeal, they have become the stories of many movies, books, a place for festivals and expensive holidays.

Through the expressive means of photography, but rather as a graphic artwork, all these places are shown in a series of black and white and colour photographs. They have a different artistic character, ranging from classic and nostalgic effect to something more subtle and interpreting reality.

In the La PLAYA series, you will look into a world beyond colour. These subtle abstractions have the power to convey even more emotion than a full-blown image. Small deviations and blurry borders give the viewer a new way of perceiving the world - more straightforward, more powerful.

And as we experience the world around us in its full colours, the photographs in this project are reduced to different mild shades that will take you back in time.

These prints give a less realistic picture of places or completely avoid reality - E#MOTION! 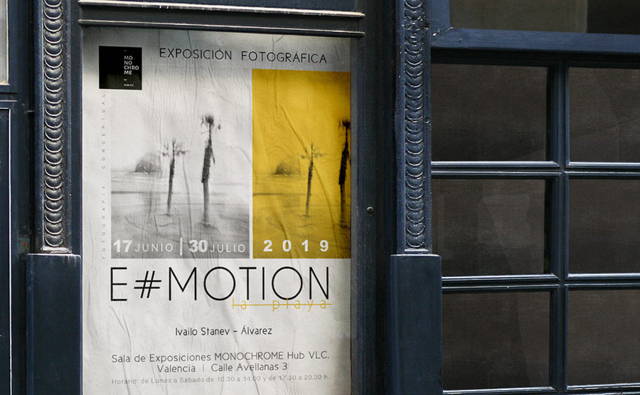 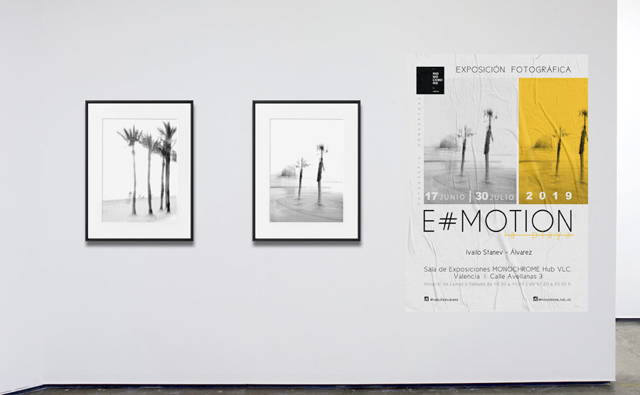 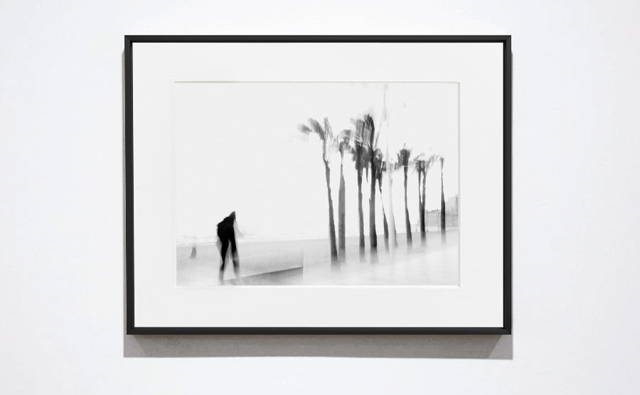 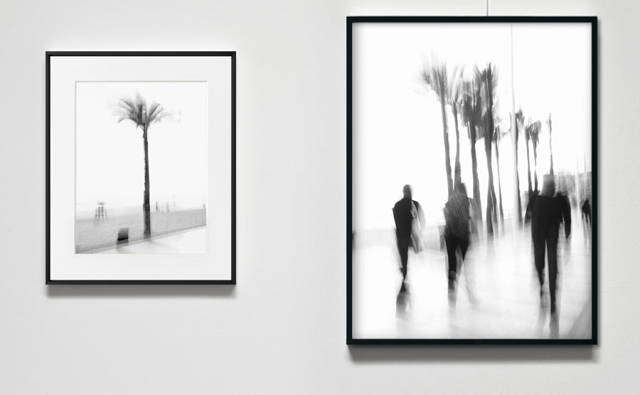 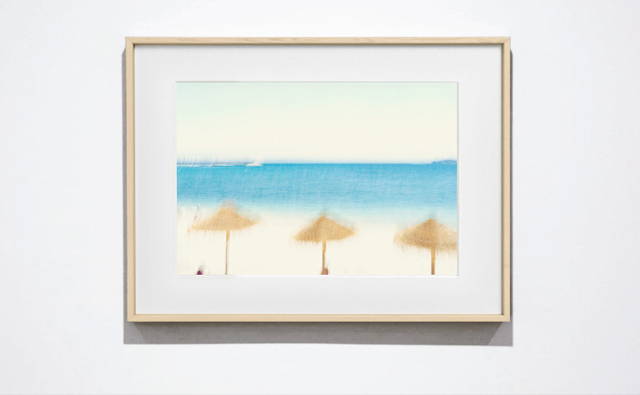 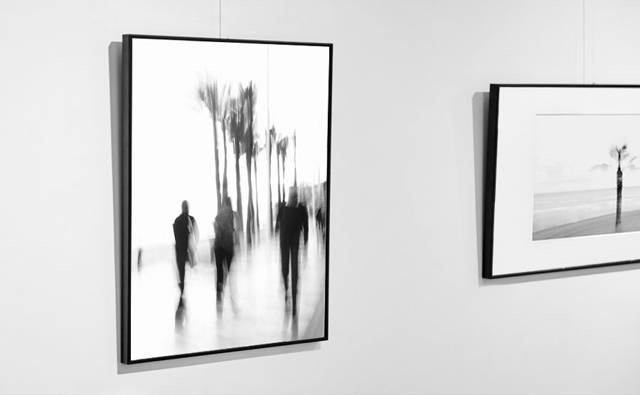 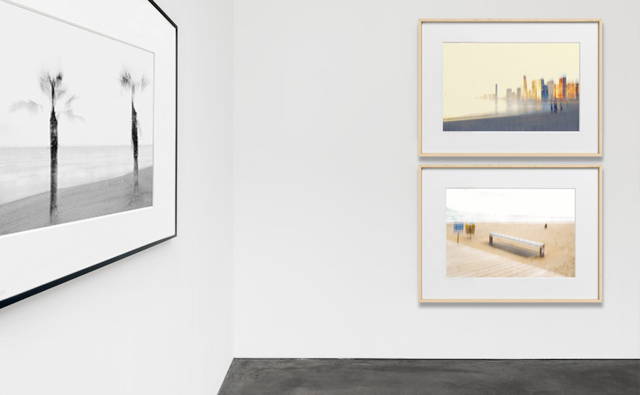 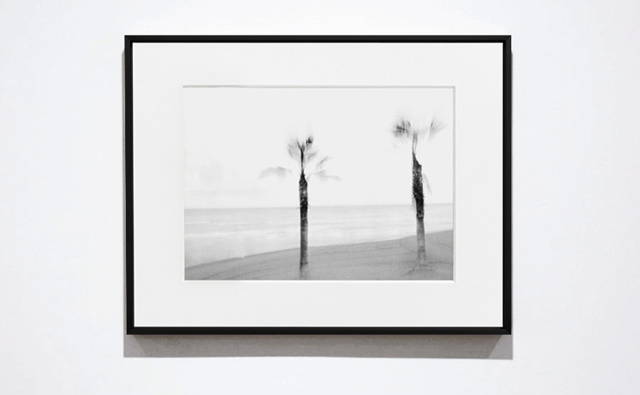 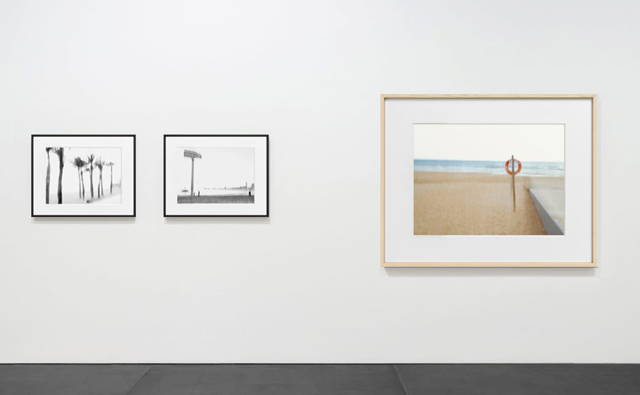 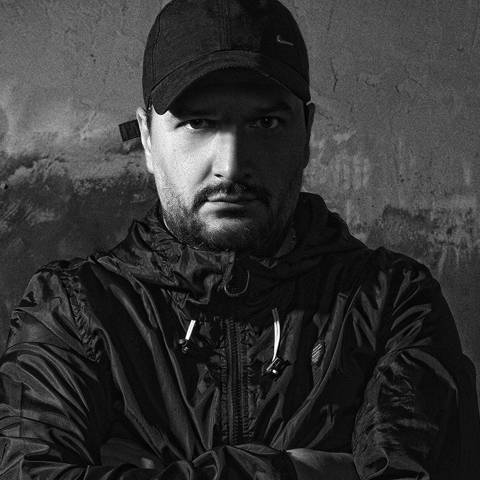 Ivailo Stanev-Álvarez was born in Bulgaria, in 1976. He discovered his passion for photography at the age of 15. His childhood passed in the small communist country, but with the opening of the borders, his work as a photographer takes him to different parts of the world - Europe, Asia, Latin America and Africa, where he worked on numerous commercial and documentary projects. At the beginning of his photography career, he worked mainly in the field of fashion and advertising photography and created the biggest photo studio in Bulgaria - Creative Hall. 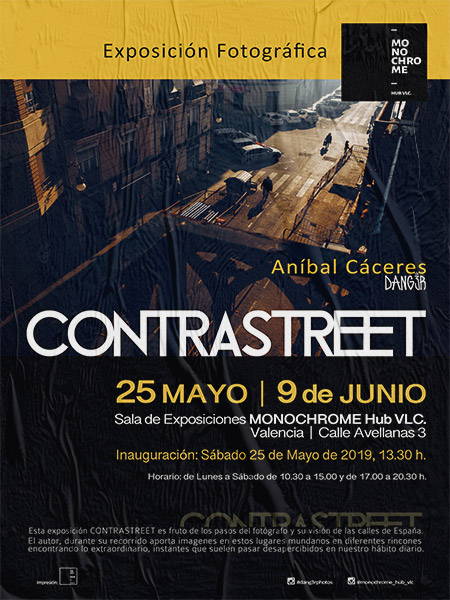 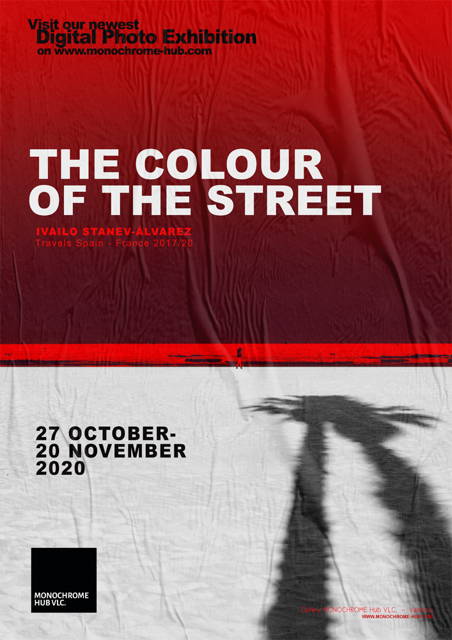 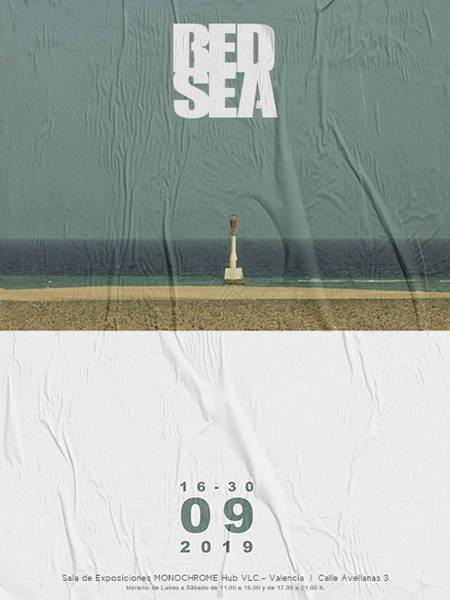 Sign up for the latest news and offers from